Would you like an inexpensive way to protect your assets and financial future from unforeseen events?

If you’re faced with a lawsuit or need to pay expenses to another party as a result of an injury or accident– the costs may quickly exceed the coverage limits of your auto or homeowners policy. A personal umbrella insurance policy provides broad coverage designed to protect your personal assets from unexpected catastrophic lawsuits. 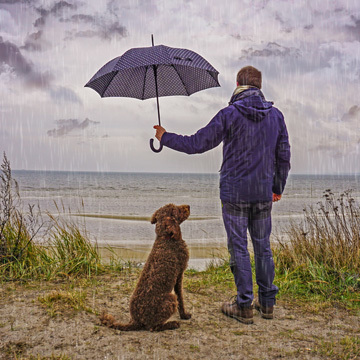 If you answer yes to any of these you should consider purchasing an umbrella policy:

Accidents That Can Happen to Anyone:

Insured was walking his dog on a leash. Stopped to talk to a neighbor and both insured’s dog and neighbor’s dog were barking. Both neighbor and insured pulled on the insured’s dog leash and the neighbor lost his balance, fell and sustained bodily injury. Claim filed against insured.

A babysitter left a 5 month old infant unattended in a walker. The infant toppled the walker, struck her head on the floor and suffered brain damage. The parents of the infant sued the teenage babysitter and her parents.

An insured’s daughter hated math class as well as the teacher. The daughter made several “disparaging” and false remarks about her teacher online. The teacher sued the parents for personal injury.

Have a question about Umbrella Insurance? We know that "one size fits all" is not an insurance option.

Learn Why Others Choose BHS